blitz in Watergrasshill, on Tuesday the 5th  of February.

Our first game was against Kilworth National School, we started off the day with a

1-0 win, thanks to a great goal from Kate Cogan and super defending from Rachel Hayes

Our next game was against Gaelscoil Uí Drisceoil. Gráinne Guest and Anu Agoro worked very hard in the back line which led to great goals from Rachel Hayes, Kate Cogan,

The girls gave a massive effort to come out with

2-1 win against New Inn after going in at half time a goal down. Trojan work from

Our final and toughest game was against the home side Watergrasshill. They started

well with an early goal and were leading at half time.  Gráinne Guest gave a great performance around the middle of the field and Kate Cogan got an early goal in the second half to draw the teams level. Andrea Agbebaku scored a great goal half way through the

second half, but unfortunately Watergrasshill got a last minute goal to tie the teams

All in all we had a great day and the girls did Scoil Inse Rátha proud with a fantastic performance. 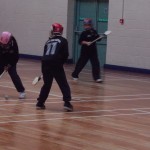 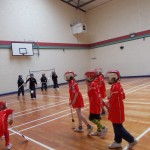 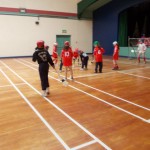 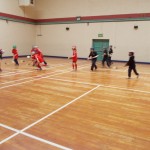 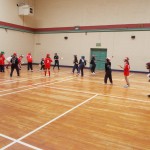 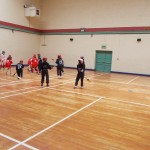 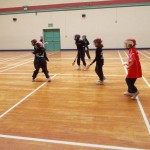 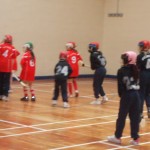 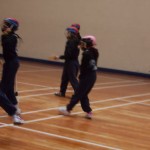 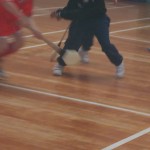 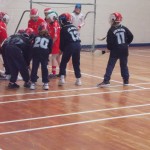 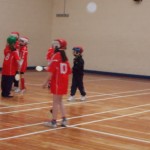 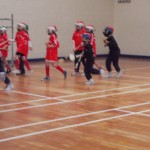 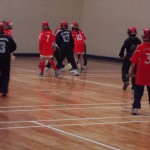 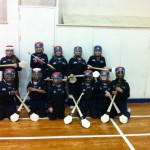