Scoil Inse Rátha — Through The Decades

During the 1960’s and 1970’s Little Island was considered a rural area with a famous golf course and railway station. The school was regarded as a quiet country institution entirely engulfed by surrounding farmland. The children did not wear any uniforms and distinguished visitors to the school were uncommon. Apart from the obligatory visit from Bishop Lucey to check on pending confirmation classes or school inspectors or perhaps even from farmer Ellis’s prize bull peering over the school back wall.

Communion, confirmation and a chaotic Christmas concert marked the social highlights of the school year with each special event taking place in the now demolished scout hall. Technology also played a pivotal role during this period with the utilisation of blackboards, chalk, coloured chalk, dusters, a record player, a tape recorder and a film strip projector for the teaching of Irish. A squad of highly trained children were on standby in each class to bring the duster outside for the routine cloud like cleaning.

As Little Island began to witness an accelerated rate of change in the area, the school also experienced a paralleled shift in progress. The advent of a telephone during the mid 1980’s ensured 6th class adopted additional responsibilities by answering the phone in the absence of a school secretary or highly advanced answer machine. Under the apprehensive arrival of the new millennium, the school began to reflect changes occurring in a more progressive, modernised Ireland.

A photocopier arrived, along with new tables and chairs, replacing the antiquated desk units. The arrival of personal computers was subsequently celebrated with a visit from then Minister for Education, Micheál Martin in 1998. If the telephone had connected Scoil Inse Rátha virtually to the outside world, then the arrival of the Jack Lynch Tunnel in 1999 linked Little Island physically to Cork City, Cork County and beyond. The much heralded arrival of the tunnel gave the school the unique opportunity to take part in the ceremonial ’drive through’ in May 1999.

The first decade of the twenty first century has produced a rapid rate of change at the school with memorable and exciting consequences. Green Flag attainment, Scaith na Scoil victories, musical productions, installation of a rubber playing yard, interactive whiteboard technology, construction of modern class rooms, Cor Fhéile participation and a new school website all have being highly critical in the preparation for the next fifty years of Scoil Inse Rátha, Little Island.

As the school has expanded, the staffing personnel has naturally reciprocated but this year also marks the retirement of Mr. Eamonn McEvoy. Mr. McEvoy has been a constant in the altering fabric of Scoil Inse Rátha for the last thirty seven years. He also had the rare opportunity to work with Mrs Buckley, a former teacher who overlapped the transition from the previous school location to current. Needless to say we sincerely wish Mr. McEvoy the best of luck with all his future endeavours. 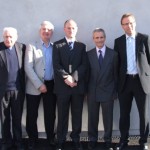 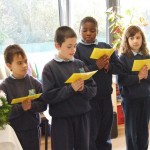 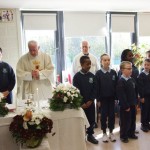 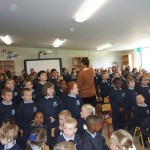 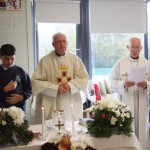 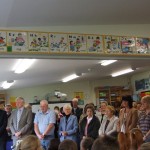 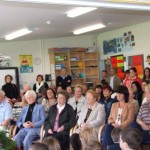 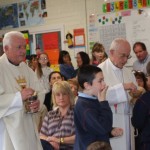 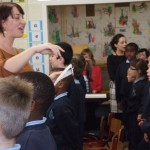 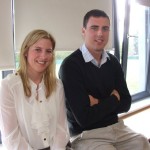 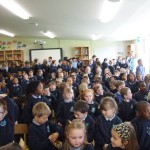 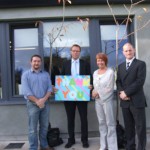 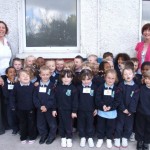 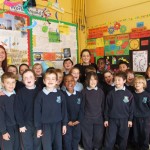 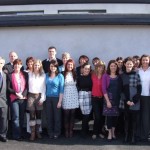 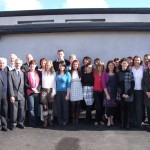 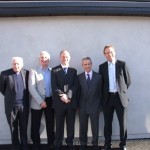 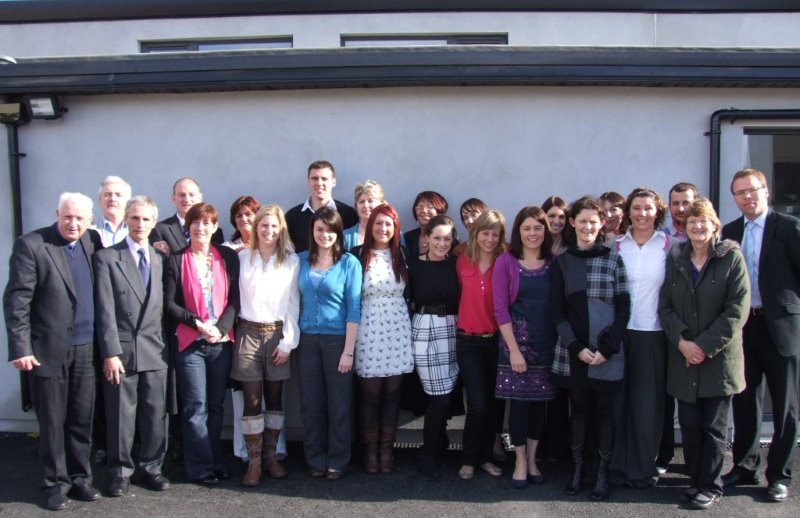