During the past number of weeks fourth class have expanded their understanding of making statements. Initially we explored the difference between knowing something and thinking something, based on factual and opinion based statements. We all agreed on the value of knowing certain facts and agreed that factual statements are known not thought.

However, we all soon discovered that we don’t all agree or think the same way when asked certain opinion based questions. This discovery allowed us to examine, question but most of all respect the personal viewpoints or opinions of each individual.

Through the medium of debating and public speaking the children had the ideal forum to explore some of the possible opinions people would hold regarding a number of opinion based statements. After initially creating a balanced argument for a suggested motion the children selected their strongest viewpoint and presented their individual case to their awaiting audience.

Some of the motions created and debated by the children included;

Following some passionate, interesting and convincing arguments it was clear that one of the most valuable ways to learn is simply from each other. 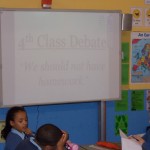 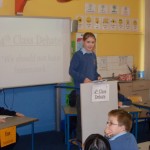 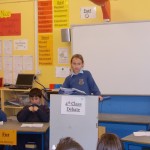 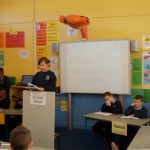 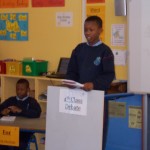 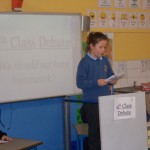 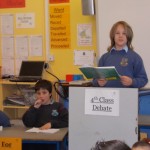 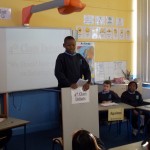 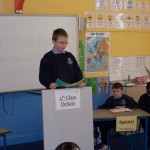 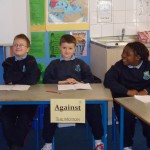 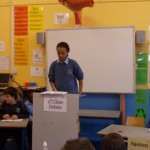 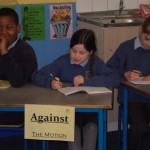 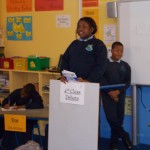 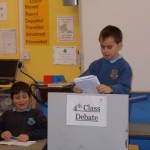 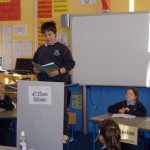 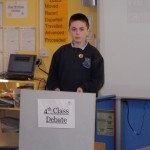 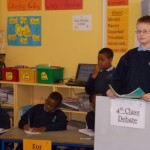 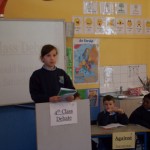 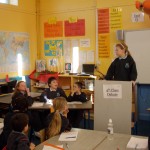 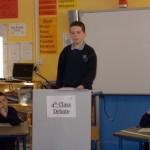 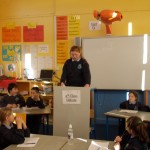 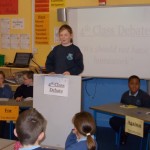 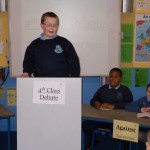 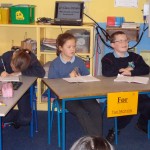 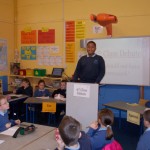